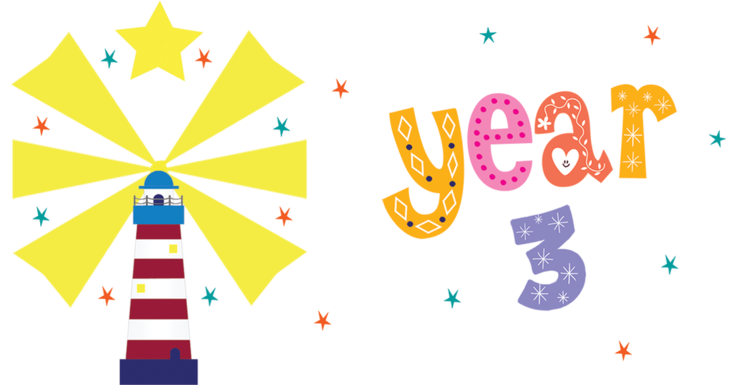 Hello, welcome to Year 3 with Ms Moss, Mrs Barker and Mrs Daykin. We look forward to having lots of fun learning with you this year. We have lots of exciting things planned, including history trips, science investigations, building castles, and more.

We have been investigating which materials would work best for a pair of curtains, by looking at how opaque or translucent different materials are.

We had a very special collective worship where we spent time giving thanks for those whom we love that have been taken up to heaven.

We were so excited to go on our history trip! We found out lots of information about a local old Roman town. We spend some time exploring the site, which included some of the Roman walls that surrounded the town, as well as an altar, the site of a house, and two mosaics that had been left where they were discovered. Inside the museum we discovered a part of another larger mosaic that was part of a dining room floor. We looked at many artefacts that had been found in the town, and thought about what they would have been used for and how they were made. We also had a go at making our own mosaics.

We use necessary cookies to make our site work. We'd also like to set optional analytics cookies to help us improve it. We won't set optional cookies unless you enable them. Using this tool will set a cookie on your device to remember your preferences.

Necessary cookies enable core functionality such as security, network management, and accessibility. You may disable these by changing your browser settings, but this may affect how the website functions.